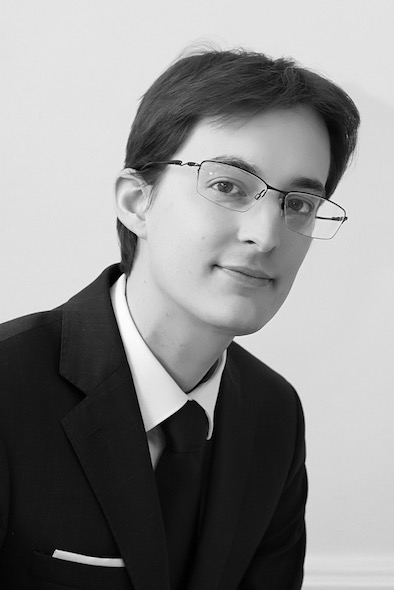 Jérémie LEROY-RINGUET was hired as an attorney by TAoMA Partners after being sworn in before the Paris Bar in December 2018.

After seven years of studies in Literature, History and Philosophy and two master’s degrees in Italian Literature and in Music Management, Jérémie worked for six years as artistic assistant and communication manager in the classical music industry, namely at the Festival d’Aix-en-Provence and with William Christie’s ensemble, Les Arts Florissants.

After deciding to change his path and become an attorney, he obtained a master’s degree in Economic Law (M1) and Intellectual Property (M2) at Sciences Po Paris Law School in 2014 and 2016. He also studied International Law and Information Technology Law, among other subjects, in the LLM program of Tel Aviv University Buchman Law School in 2015.

He gained experience in Intellectual Property Law, Press Law and Commercial Litigation during five internships in both boutique and international law firms in Paris and in Miami (Florida), where he was trained in Federal Civil Procedure and US Trademark and Patent Law.

Throughout his education and training, Jérémie has had the occasion to actively participate and draft briefs in office actions before French, EU and US patent and trademark offices and work on copyright, trademark and patent litigations in the EU and the USA.

In 2018, he published an article about property law in Richard Wagner’s Ring of the Nibelung in the French legal journal “Droit et Littérature”.