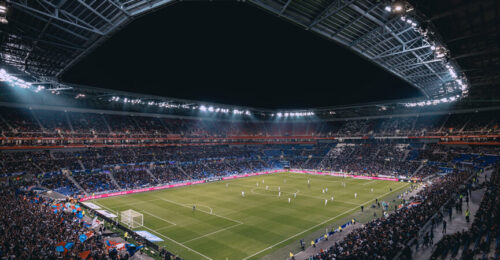 Author: admingih092115
There is no need to introduce Juventus anymore, even for those who don’t know anything about soccer! If Juve, for the intimate, fights every day on the soccer fields, it is not left behind when it comes to defending its rights in court, and with some success. In one of the first decisions in the European Union in this area, Juve won outright against digital playing cards authenticated by NFT. Short summary of the competition In 2021, Blockeras s.r.l. has obtained the agreement of various active and retired footballers to launch the Coin Of Champion project, which consists of the production of playing cards bearing their likeness and authenticated by NFT. One of the cards represented the former center forward Bobo VIERI wearing his old Juve jersey. In 2022, Blockeras launches the marketing of its cards driving the Juventus attack. Indeed, the latter is the owner of numerous trademarks including the word marks JUVE, JUVENTUS and a figurative mark representing its famous jersey with black and white stripes bearing 2 stars. Juve discovered the production (mintage), advertising and sale of the cards authenticated by NFT containing its trademarks without its authorization, so it brought an action before the Court of First Instance of Rome in the context of a “preliminary injunction”. It considers that these cards constitute acts of infringement of its trademarks and unfair competition. In its defense, Blockeras argues, among other things, that the trademarks invoked were not registered for downloadable virtual goods! Scoreboard The Court of First Instance of Rome notes that the trademarks concern the most successful Italian soccer team that has won the most competitions. In addition, Juve has a widespread merchandising activity in different sectors (clothing, games, etc.) both on the web and in physical stores in different Italian cities. Thus, the use of the image of Bobo VIERI, wearing his Juve jersey, entails a use of trademarks without authorization from Juventus. This is purely commercial purposes and the authorization of Bobo VIERI to use his image wearing his Juve jersey should also have been requested from the famous soccer club since the reputation of its trademarks contributes to the value of the digital card authenticated by NFT. As for Blockeras’ argument that the marks are not protected in class 9 for virtual goods, the court dismisses it out of hand. In fact, it noted that the marks designate different products, notably in class 9, which are related to “downloadable electronic publications”. In addition, it states that Juve is active in the world of crypto games, crypto currencies and NFTs especially through agreements with the French company Sorare. It therefore concludes that the creation and marketing of the digital cards by Blockeras infringes Juve’s trademarks. Comment (non-sporting) Last June, the European Intellectual Property Office (EUIPO) published its “guidelines” for NFTs in which it considers that they fall under class 9 “because they are treated as digital content or images”. This raises a presumption that trademarks for physical goods must also be registered for virtual goods if their owners wish to be protected for the latter. This decision of the Court of First Instance of Rome also seems to point in this direction since it recognizes the similarity between the virtual cards authenticated by NFT with the “downloadable electronic publications” to which products designated by the Juventus trademarks are linked. It is true that the court also considers the marked activity of Juve in the field of crypto games and crypto currencies to reinforce the risk of confusion in the public mind. Nevertheless, if Juve’s trademarks had not designated products related to downloadable electronic publications, we can wonder if the court would have had the same reasoning despite the soccer club’s activity in these new technologies. Given the current uncertainties related to NFTs, it is therefore strongly recommended to extend the protection of one’s trademarks to virtual products, at least as a precaution. Please feel free to contact us to discuss and set up a branding strategy adapted to your needs! Jean-Charles Nicollet European Trademark and Design Attorney 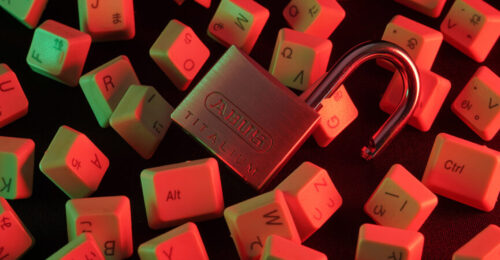 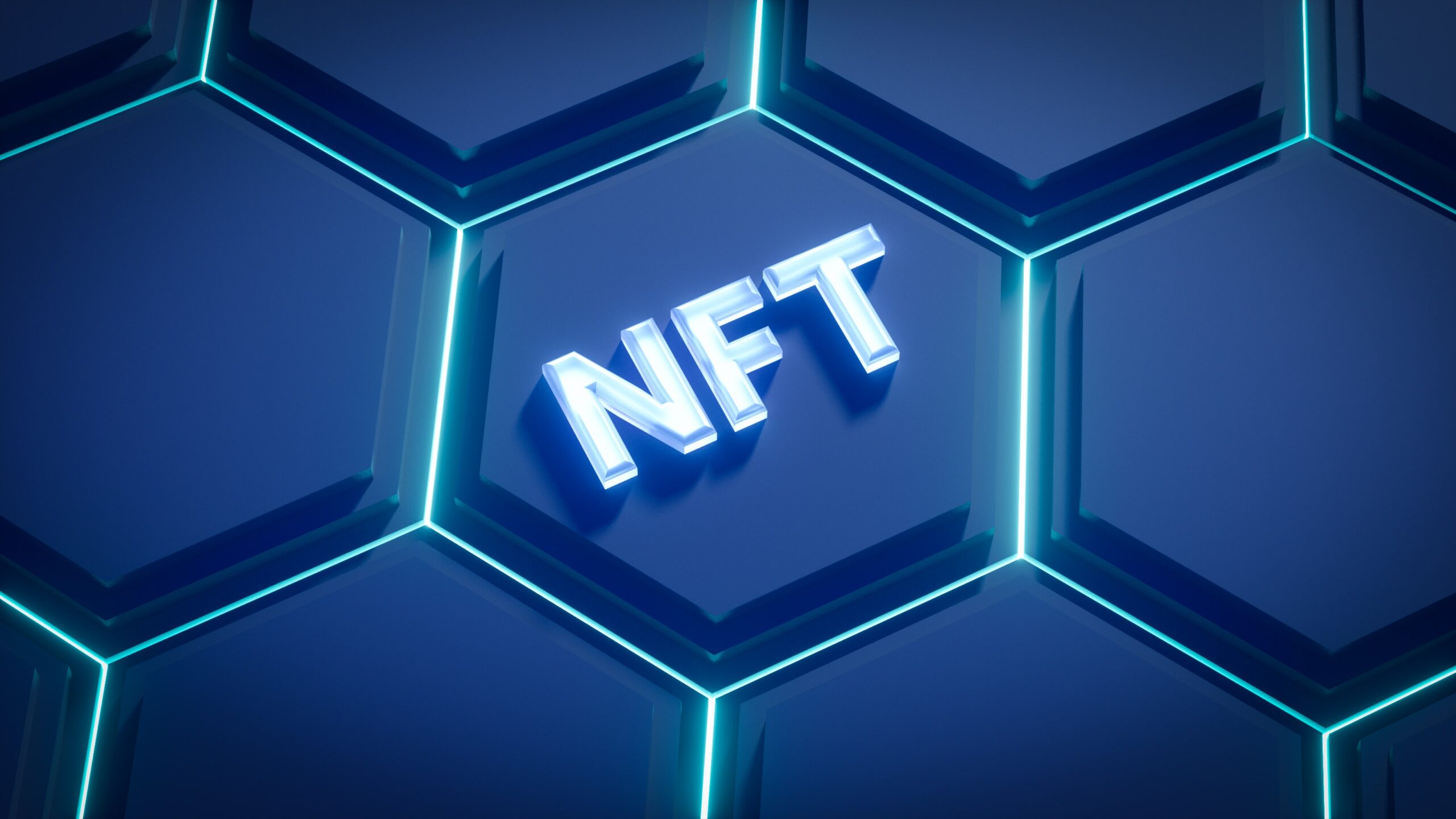 Minecraft refuses NFTs in the name of inclusion

Author: teamtaomanews
While lawyers and economic actors are struggling to adapt to the NFT and metaverse market, young people are delighted because one game publisher, and not the least, has said no. In its press release of July 20, 2022, the publisher of Minecraft, the most downloaded video game in the world, takes a stand against the logic of speculation, rarity and exclusion, which, according to him, is conveyed by the current use of NFTs. Publisher Mojang Studios, owned since 2014 by Microsoft, stands firmly against the integration of NFTs into the game Minecraft, in the name of values of equal access to game content and creative inclusion. “NFTs are not inclusive of all our community and create a scenario of the haves and the have-nots. The speculative pricing and investment mentality around NFTs takes the focus away from playing the game and encourages profiteering, which we think is inconsistent with the long-term joy and success of our players.” This decision is in line with the mindset of many gamers who reject NFTs by associating them with a world of speculation but also because of the serious and currently unchecked consequences of blockchain on the environment. The world of Web 3.0 never ceases to provoke debate. TAoMA is following this very closely. Stay tuned Anne Messas Attorney-at-law